So while I've been already working on my second game, this one doesn't seem to leave me alone. 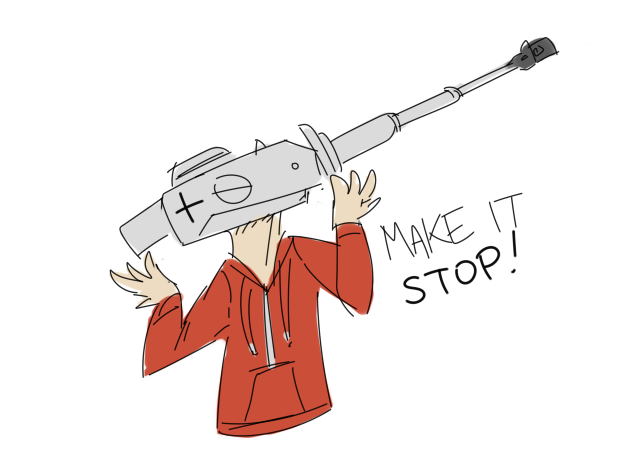 After I got feedback from a player, I decided to add a brand new ending that replaces the current "neutral" end. The old one will live on in the good end, but for those neutral playthroughs, there will be a completely independent ending now. It will feature its own CGs as well (three, to be exact), which I have already finished drawing.

I've already modified the programming to lead the player to the new ending, too.

The script is in the middle of being edited - once that is done, I'll add the German translation for it, make a new executable and upload it here. Stay tuned, I'll make an announcement once it's ready!

Back home with nothing in my hands but a pocket full of snow.